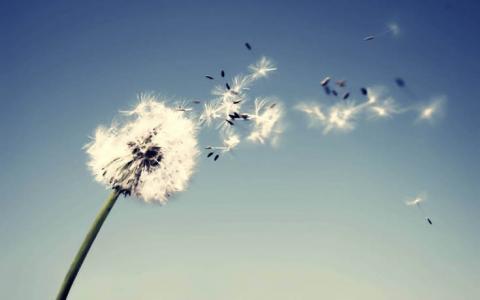 They told her she couldn't do it, that making it out of there was harder than it seems

Day after day, she became more and more reclusive

She went from a playful young girl, to one who was hardly active

No one knew the life she had at home, few bothered to ask if she was ok

No one knew she was watching her family fight, there was no time for play

At such a young age the depression set in, there was nothing left of her childhood

She began to lose all hope, she didn't know where her and her dreams stood

An 8 year old girl went from smiles and laughs, to just trying to make it through the day

With no one to talk to, all she did was pray

This was now her reality, she didn't know how to handle her fears

Fears turned into anxiety, that she would go on to suffer for years

People began to ask questions, she would just lie

Everyone said "just relax, you'll be okay", but that's easier said than done

How could she focus on anything as her head spun

As she became a young woman, her anxiety only got worse

Always a nervous wreck, she never left the house without Pepto in her purse

Anxiety controlled her every decision. missing many opportunities

If only she could just "calm down" and enjoy life's beauty

She was coming to her wits end, decided she couldn't go on like this anymore

It was time to close this chapter of life and slam the anxiety door!

Two weeks later, the medicine kicked in, she had an epiphany

For the first time in a long time she felt normal

She wasn't sweating profusely, nauseous, or afraid to go to a formal

Of course she still got the occasional butterfly

But now her anxiety was under control, she didn't feel like she was going to die

Finally she could enjoy her life, do all the amazing things she could never do before

This was going to be the best chapter in her life, it opened so many new doors

Everything she had imagined for herself was slowly coming true

She was seeing life in all colors now, not just in blue

All of her goals were now possible

Life wasn't so terrifying anymore, she could overcome any obstacle

For the first time in a long time, she felt human

She survived a sentence that no one should have to endure

Made a beautiful transformation from a hesitant girl, to a woman entrepreneur