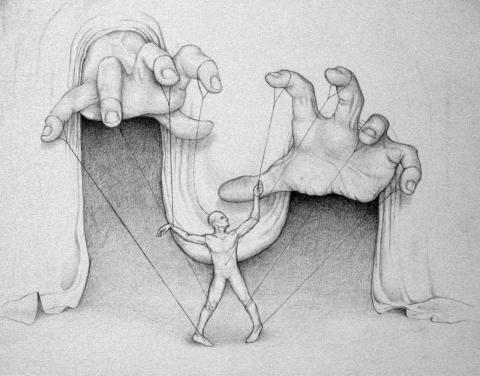 Guide that inspired this poem:
5 Tips on Spoken Word