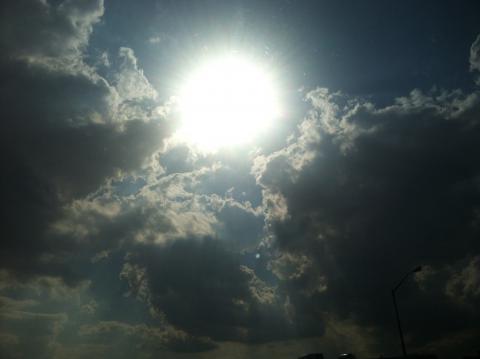 I hate helping those who hate to be in need

I fight for a fighting champ

As the stability of my dryness, dampens

Tired of filling a cup that’s half full

Bringing glue to fix the cracks in bonds

That, which cuts from my hand, cuts back from response?

The same, which provokes reaction in devils

The control that thought itself stable

Realizes will to fight, that’s its unable

The level- headed and rations

Disappear as crazy’s belt is fastened

Not afraid and ignoring our greatest fears