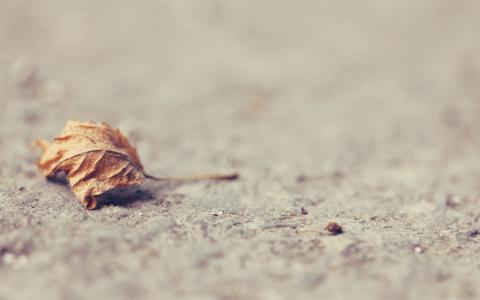 I am sorry, it is time for me to depart

I have seen the person that you really are

Yet, he wishes for me to stay

Knowing I wanted nothing more but to be friends

But he unintentionally unveiled many reasons not to mess with him

Those reasons frightened me a little

But oh! he was so sweet and charming

There is no way that is him talking

So i shouldn’t stray, I said

days go by and he stresses the romance to be gave

Please, I only want to be a friend

I made a mistake telling him my flaws

And leaving, made it hard

He has a piece of me and I feel strained

I can’t talk about fleeing or else, he will break

How did this get so out of hand

Oh! But he has that talent of making me stay

He is crying for me not to leave again

Don’t do it my inner conscience says

Finally the day came when enough was enough

Were proven to be correct.

This poem is about:
Me
My community
Our world