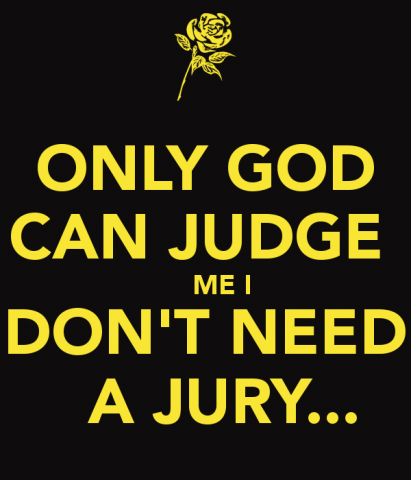 I know you think about situations and say,

"That would never be me." You say

We all are so quick to judge that we don't now there story.

Has been beaten, scared, and abused so many times that i doesn't feel like her body anymore.

You don't know that the coca cola bottle shaped body that she was blessed with is used for granted,

To get that quick nut off on.

You don't know her mind, the way she wishes it could all end.

Those gory thoughts of her blood, his hand, his dick, her body,

Tied down in pain as he abuses her every night, while her mother is upstairs in bed, sound asleep.

While her body shakes until there is no more movement.

Listen to her cries as tears drop from her eyes

That has been in and spitted out trying find a purpose to survive in this jungle called the world.

Look at the fake smile she wears so she could seem happy while she is actually hurting inside.

So do you still think you know her story?

Sill trying to judge her?

Poetry Slam:
You Only Write Once Scholarship Slam - CLOSED
Guide that inspired this poem:
Suicide Awareness and Prevention

Wow this poem is a masterpiece. I know what you mean exactly. I thought I would never cut or never try anorexia but I was wrong. Please read my poems and tell me what you think.

Thank You , That Means A Lot. I Will Check Out Your Poems

Cool thank you so much :)