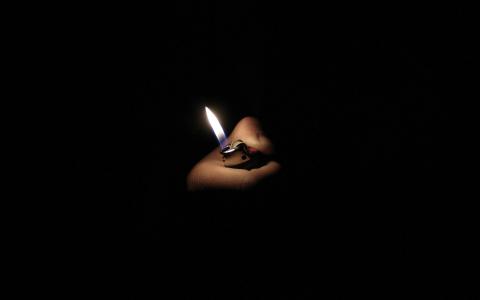 I began on a rainy, cold fall night.

I was an ‘accident.’

The shaking hands and rage encompassed shock of my mother.

The free money and sedentary existence of my father.

To others I was the one that ruined it all, that set the kilter of our lives.

Small hands reached for some form of guidance only to fall down on my face.

Smacked down by the glares and shadows that taunted for years.

Relentless to abandon those titles and shadows.

I only emerged ‘ruthless.’

Relentless in effort, ruthless in passion.

My work knew no acceptance of failure.

My hands held themselves as I stood.

The world watched on, scaffold on their perches, to see hereditary failure.

The thirst for snide revenge.

To make my doubters sick in their own failures.

My success would be their downfall.

I warranted the title of ‘selfish.’

I desired the downfall of others.

The elaborate game of life, the pawns for taking and total domination.

The refusal of accepting the world around me and the capital result of my actions.

I delighted in the blank stares of others, the fear as they stepped aside.

Deep down the little girl still reached out.

Just as before, every night, in the quiet when all that accompanied her were closed doors and empty bottles.

Until today. I refused.

The shackles of that existence could no longer burden my light.

The light would not be snuffed by recollection.

I will take the world on.

I will become my greatest fan.

I will embrace that fire.

I will no longer sit in the cold.

Like a phoenix I take off when the ashes have settled.

Poetry Slam:
I Am... Scholarship Slam - CLOSED
This poem is about:
Me
My family

I Am... Scholarship Slam Alone I am angry determined Family lost fighting self love acceptance