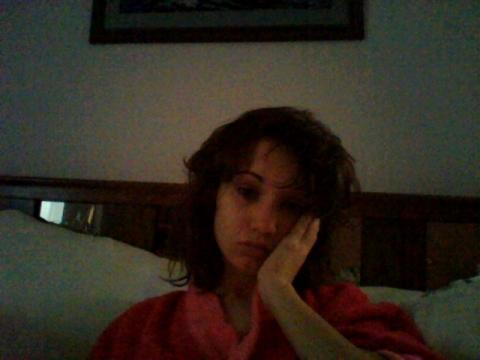 This sounds like something I should have written to my husband. Good for you for standing up for yourself.  This happens to all kind hearted, caring, empathetic people. There are many leeches out in the world who look for people like us, but with time you will learn eventually which friends are worth all the emotions and caring you put into a friendship and which ones are not. I love your rant, it actually made me smile in places. I have said many similar things to people in my live.

I wrote this letter after one of my best friends tried to take away my boyfriend, and successfully did for 24 hours. It was the most emotional I've ever been in high school and I wrote down all I could in order to express the explosion.  Thank you for loving my rant! I don't rant well, but in this case I probably did the job right!

95 reads for this poem