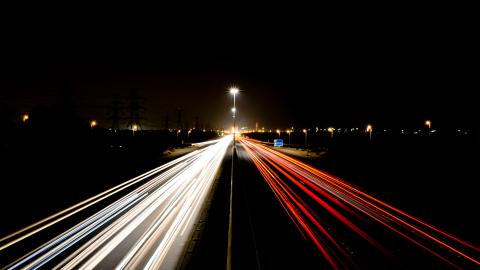 67846
United States
38° 4' 45.2712" N, 100° 42' 35.2332" W
See map: Google Maps
You know there's a war going on with the monsters,
Not the ones under my bed but the ones in my head-
Sometimes I wonder if there was a time when the monsters were under my bed and just so happen to lose their way into my head;
Much as I am-
My thick skull beaten to accommodate all at once,
But there's only so much one can take when one doesn't receive
Like the plague they spread through my body-
Skin tight and knuckles white in contrast with my chest that had gone dark-
An instrumental bass saying hello to me-
The dashes that said one is not enough. Keep counting, keep tallying
The miscreations my loved ones said they'd always keep away from me-
A promise so empty its blocking my path;
A hall so wide there's no echoing my wrath-
The monsters saying they're my kin. It is a part of my once crazy whim-
My pulse beating with detached limbs swinging for the monsters to hug their mother who's nothing but a hopeless night-
Armor clad and suited up my state of probing corpse, so fragile the mirror breaks me-
And a scale waging between war and constitution
There's a war in my head;
There's a fight between the monsters under my bed and the monsters in my head-
There's a war between frail and scarce-
There's a war in my head with no constitution
Only more tallies to count,
There's a voice that says it will at least always be there with you without a doubt,
That at least you're not so alone-
Though all you may wish is just to be alone.
This poem is about:
Me
Our world

So beautiful and inspiring. I hope you are okay <3

Thank you so much, you have no idea how much this comment means to me :)