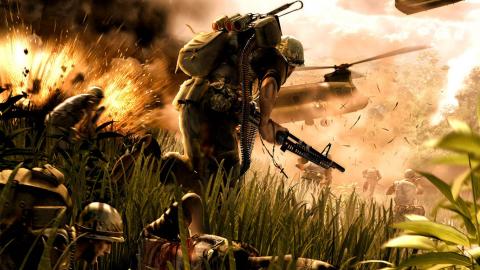 How could you fight the unknown with no remorse?

When they are simply… the unknown?

How could you go about, scream and shout, over people you have never seen?

People you have never talked to, even had the chance to say hi too

How could you in point blank range, take a pistol to an unknown persons head

And leave them, soaking in their own blood, for dead?

Just imagine in that one bullet what you have shot away

Not only dreams of better things, or hopes for another day…

But his 2 year old daughter, 15 year old son, and a clueless wife

A wife who in that instant second, you left her no choice but to raise kids on her own

And as she reassures the youngest one, by whispering in her ear

“Don’t worry daddy will be home“

Her voice trembles from the fear and the doubt...

“Mom, I don’t think dad is coming back home”

And now the wife jumps at every knock on the door, every ring of the phone

As she hears 3 knocks on the door, she has no choice but to fear the worst

She opens the door with a heavy heart, and she knows what’s coming next

After she hears the words “Ma’am we’re sorry…”

She smiles with sorrow filled eyes

They were the only thing that were closer to him, than she

And in that one bullet

You have taken a child’s love, care, protection, a piece of their life away

It’s nothing but a game, a videogame gone wrong

Tell me this, do you even know what you’re fighting for anymore?

But do you know what you have agreed with through every bullet that is shot?

As one whistles past your ear on the battlefield

You, just as well as that bullet know, that another one will always return

For something that you didn’t start, and won’t be able to finish?

The war… it’s just a war of pride

Both sides to pride filled to say

“It’s over, I have a family, I’m sorry but goodbye”

But no, you fight to the death

You kill, then with the same hand that was once covered in another’s man’s blood…

If you’re lucky to make it home, you rub that same hand across your daughter’s face

And while you’re on the battlefield, both opposing sides tend to share one thing in common

While each of you take another person’s life, or a bullet giggles past your ear

You both wonder, ponder

“Is today going to be my day?”