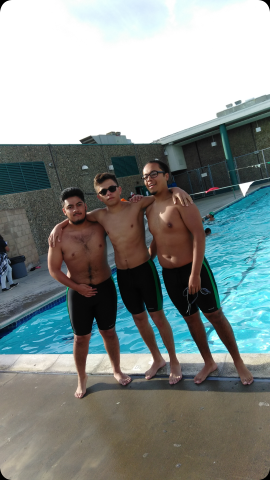 Let me speak the truth of this heart,

That no one wants,

To see, touch, or feel its true intentions,

Of not lust that fulfills most sapiens,

But real love not as fake as the one from Romeo and Juliet,

Pssst, say’s this heart to the actual beating hearts,

That gush of blissful blood that spreads to other organs,

While this one dies,

But not from not pumping the blood,

But by the poisonous act of hideous-some,

A word that thee not exist yet,

Until now that has fulfilled this horrendous heart,

That will live in internal sorrow of agony,

It speaks of not wanting to have this feeling,

That most English literature songs speak of,

A thing that used to be thought to be elusive to truly find,

In reality, a very preposterous idea created by humankind,

That will exist until a universal disaster happens,

That will end this folly subject out of not just the earth,

Say’s thy heart that sworn to not feel,

That vivid feel, if proven wrong it will live a livid sin.