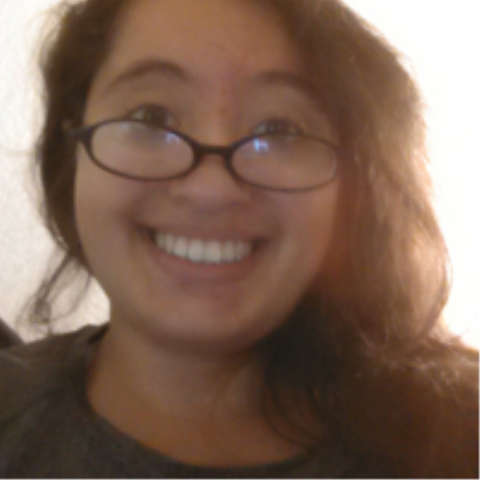 Floods of wrath, Tigris to my Ur!

—Temples of Toil— made by me!

From the sweat of my brows, they’re built

Oh, why do your rip tides rip them?

I know why, why Mind of mine,

Mind: The one plunderer of thoughts!

I speak the tongue of spoiled hate.

Shy away settled folk of Ur

They dissolve the friendship huts

The ones friends and I lived under

In the darkened sterile soil

Once an augur of destruction,

They become a stagnant pool of rot.

My thoughts are as still as statues.

All the fish float up. Dead, that is.

Maybe I should float too.

It seems all is lost.

I think I’ll give up.

Some kind folk came by by surprise;

Neither flood nor rot are my thoughts.

They didn’t use glue or machines

They didn’t bring solder or any such thing

They built it with pills and kinds words –

Therapy – Those are what made me me

Ur rejoices in the river’s change

I rejoice in the music they make

The seeds grow from such fodder, the arts, and new water

At last, the plants are now grown.

They combined into one;

Hair in a bun,

It has two arms, two legs, and a face.

She tends anachronistic canines and chives.

She cares for the ill

She studies all day

She protests for change

She loves to the depths of her soul.

When the flood comes again,

She’ll never bend to the will of the current of wrath.

She’ll fight with bare hands to stop its advance;

She’ll protect all of Faith while she stands

She’ll fix all the huts,

The acid won’t shatter them now.

She learned to patch up the dam.

She’ll save Faith again and again.

She loves with no limits

The flood of Bipolar:

She  conquered the King and made herself Queen

Yet she still has no name, what now?

And so she left Dickinson there

She's not Nobody but Faith Robinson Fair.

*le déluge de l'année = the flood of the year