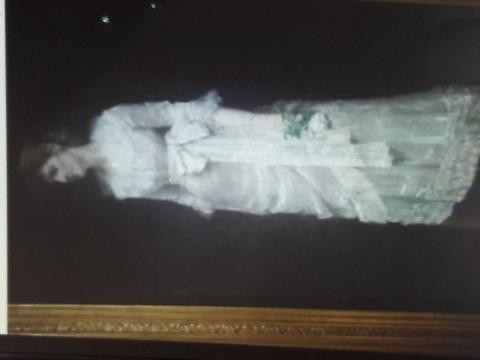 We all know the story of Cinderella

Snuck out, lost a shoe and met a fella

They change the story as time went by

But I have the non-fiction, refreshing lines

She did sneak out, she lost the heel,

Yet she did not marry nor did she feel

The same for the prince, she thought he was crazy!

Wanting to wed her, not to mention, he was lazy!

When he came to her house, she tried on the shoe

Just a day after the ball, nobody knew

Why marriage was needed

The girls were mad, but not as Cinderella

“You don’t even know me! Just my shoe size!

How could he love her and even search for her feet?

Out of all the girls, who took a seat,

Why couldn’t one of their sizes meet

His crazy expectation and desire to marry

“I’ll do anything for you, I’ll change my name to Harry!”

He said with starry eyes and obviously mommy issues

“Marry one of my sisters, they’re even offering you a tissue.”

The sister nodded as they bashfully were handing it to him

“I don’t need you, I only needed the night.

I’m stuck in this house, you get me right?

You’re a prince, you have duties to fulfill

I know you slack,

But cut me some slack! I do not wish to go with you

She left with respect while her sister’s drooled

Her stepmother was angry but confused

And won’t stop for just any guy.

This was very fun and was written in 10 minutes! I love poetry and really want to win this scholarship.