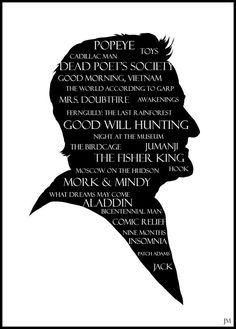 The curtain is a terrible thing, it hides us, blinds us, makes us who we are not,

The man was strong, charismatic, wise, but alas no match for the curtain.

The man felt weak, undone, unwanted, the day he met the curtain,

But the curtain was friendly, beautiful, kind, and he saw that the man was hurting.

So the curtain said come, I’ll cover you up, I’ll show all of the world that your worth it.

So the man did follow, right into the grasp, of his new life with the curtain.

At first his life was changed for good, and everyone noticed the difference,

The curtain played him, strings in hand, a puppet with a purpose.

A false façade, a painted smile, brought light to all the wounded,

A valid price, to sacrifice, he saw that this was worth it.

When all alone, his heart did groan, he tried to fight his feelings,

With cold embrace, alone he faced, what others never realized.

As time went by his soul did die, but the curtain hid his sorrow,

As people watched, they never saw, the burden that he harrowed.

The final day, it came and went, a shockwave through the nation,

When robin shed his feathered curtain, he paid the price of life,

The walls came down, and then the crowd, saw just how much he lied.

They saw a man, a fallen warrior, who chose to hide his strifes,

A man of courage, who lost his fight, a battle waged alone.

He made us laugh, he made us cry, he never showed us why,

The curtain fell, and there he stood, and now we start to try.