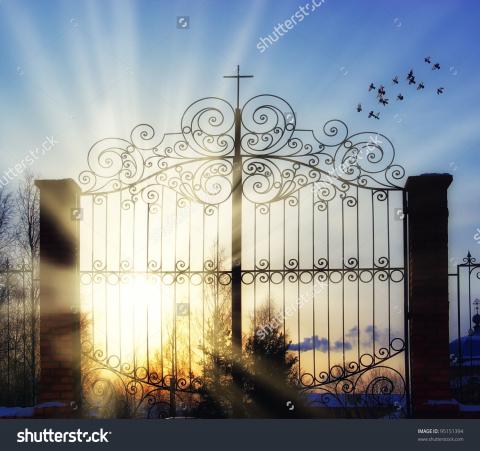 I became a poet when I was born

I became an artist when I died

Putting ink to the paper

helped me feel what was inside

As a babe I saw everything around me

I'd lose sleep so as not to miss a thing

Interest sparked inside my soul

To see what each day would bring

As a child I had no friends

except the ones found in my head

and read chapter-books in bed

whenever I looked at nature

but I was too lazy to get the paper

As a pre-teen I found writing

was a skill that I possessed

It helped me cope with loneliness

and feel a friendly caress

As a teenager I died

I almost lost so many times

the gift of life to my own thrills

I constantly gave up trying

Instead of pulling the trigger

taking the knife or rope for dying

I turned to my friend, my laptop

and told the stories I've been hiding

I felt better sharing what I felt

on paper for me and others to see

that way we all feel a connection

Since then I've seen the light

and come to the side of peace

Who went through hell to get to this place

I became a poet when I was born,

but battles, I lost some

But that helped me become an artist

when my Kingdom at last did come

Poetry Slam:
You, Me, and Poetry Scholarship Slam - CLOSED
This poem is about:
Me
Our world