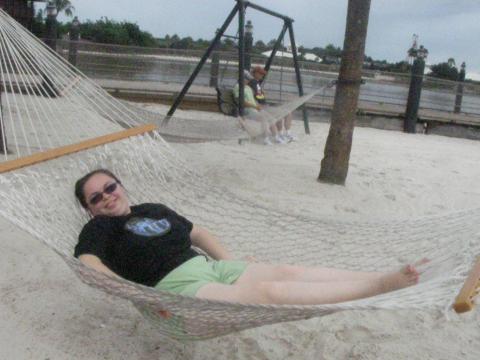 Why does the world have the mentality of every man for itself?

Both in home and the world.

World tells me to shut up and what I say is a waste of time and breath.

Both are like a slap in the face and hypocritical, compelling each other as if in a boxing ring.

Bigger and better than me

Fighting off her disparaging words,

Booming through the speakers words being sent to whole world.

Answers flying from all over through Facebook as if looking through the worldwide web with all those flying pixels.

Tailing along with my name like a humongous banner that are attach to the planes covering the sky.

On the outside, I was the cheerful, girl that everyone is jealous of.

Always wearing the mask that everyone thinks its permanent, my smile.

My heart locked and chained with walls of brick.

I once was affable,

On the inside, I felt emptiness

As if it was an endless empty vortex.

Suicide attempts countless of times due to blood-related bullies.

A permanent solution to a problem that is another bump in the road.

One word sends a dagger piercing a person’s dignity.

The power of THE word…

One word is a dagger piercing a person’s soul massacring the little pride they have left.

The power of THE word becomes the death of a precious soul.

The victim drowning for survival having the courage to live one day more of the living hell,

Finally gives up, never recovering the little light within.

The word is a sword of double blade has diminished a valuable soul.

The antagonizer on the outside feels victorious, but on the inside regretting it all,

Now no longer with the same ego because it stands alone.

Unconscious how poisonous and efficacious their words turned into a life sentencing hell.

Costing someone their precious life that was priceless.

Far too expensive that could have had a different turn in life.

Poetry Slam:
You Only Write Once Scholarship Slam - CLOSED
Guide that inspired this poem:
7 Tips on Writing a Poem About Your Surroundings