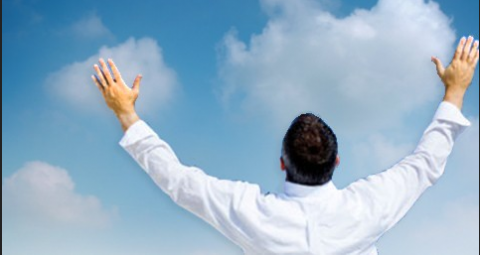 One day I'll make it big

One day I'll be remembered

One day I'll stand strong like the cold trees in December

My arms will ache

My legs will shake

and just about all of me will probably break

Without hard work, I am nothing

Life is outside my door, knocking and thumping

It sounds cliché, it sounds played out

But "never giving up" is what life is all about

I'm not the strongest nor the fastest

I'm not the cleverest, I have no madness

Truth be told, I think I'm a bit smallish

Compared to others, I'm not special

But if I keep comparing, I'll be forced to settle

I'm filled with so much potential that the thought sounds emptying

I don't know that for a fact but hey, I'm still on my passage

I'll make it out

I dedicate it to those who I share things in common

I do it for them, hoping to bring them out

I'm here so I might as well try my best

feeling hopelessly lost and not to mention depressed

I'll want to give up but I'll want success even more

This is my life and just like everyone else, I'm at war

Let's motivate each other because success is great

Let's focus on our goals and destine them to be fate

Let's help each other prosper

But first, lets help ourselves

We can't do much with our potential trapped ontop of shelves