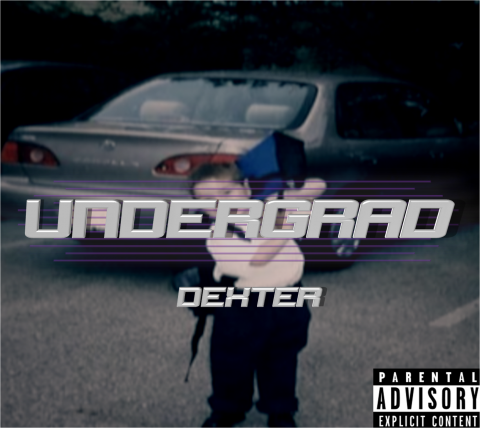 Lately I've noticed the others are becoming sell outs
They think they're hot stuff when they're lives they just threw out
So I preach you, if you want to be true
Then remember where you came and look up where skies are blue

I will admit I've come a long way
30 minutes I be living Newport Bay
Now your girlfriend wants me
Or does she want closure?