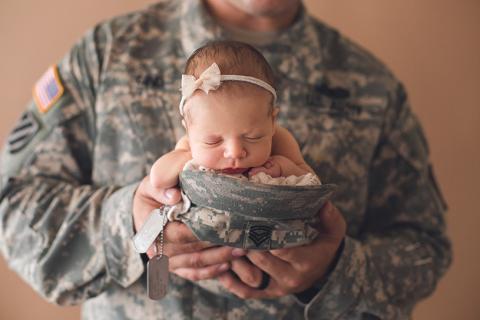 The sun had pulled its blankets, yet the naked trees looked creepy

Amongst the golden rays lies a mysterious yet recognizable shadow

A man in green, mud, and gray walked on stage like a pro

The man speaks like a volcano, never knowing when to explode

With his tall tales of beating bad guys, his face of excitement showed

Speaking for himself, he was always happy, well fed, and satisfied

But of course, the good things in life were so overwhelming

That night two silhouettes dance, following the little drops in the sparkling starlight

The next morning the wings of justice take a grand flight

Months passed and the promised return was set on fire

In tears and in dreadfulness like the coal itself, for my smile he became a liar