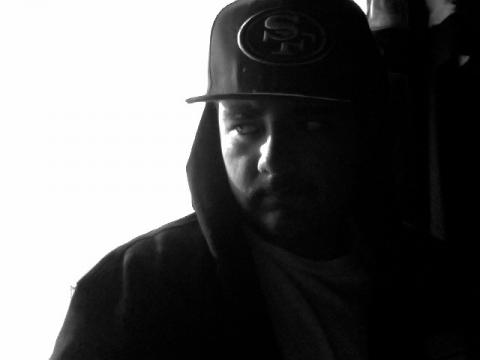 I don’t know who the true me is.

I wonder if it’s that Hispanic boy

who struggles to find identity in this White-dominant world.

The one who can’t go to his parents’ country

because, even to his own family,

he is too much of an “American.”

The one who can’t relate to his white classmates

because he has dark skin and doesn’t have what they have: Privilege.

The one who sees the shit going down in the ‘hood

and knows it ain’t right.  You’d think people would know about it.

But they don’t know.

The one who wants his voice to be heard

But once he opens his mouth, no noise comes out.

Not a single word.

The one who wants things to change.

The one who simply wants to be free.

That is the true me.

to be heard scholarships slambehindthecurtain