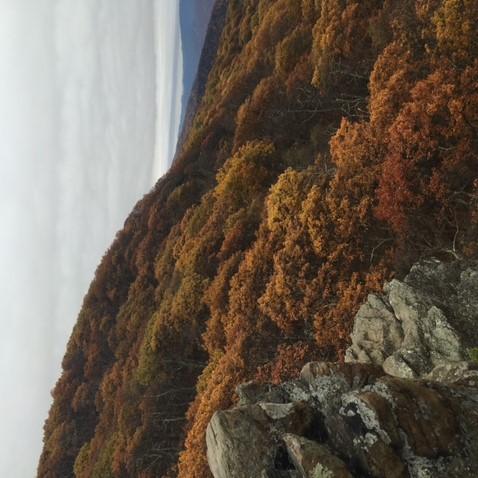 The worst part is not knowing why.

Was it he or I who did not try?

Was it my height, my personality?

Or was our relationship just a formality.

Were we in love with the idea of us,

He only kissed me with his eyes,

and was alwyas silent during car rides.

The last week I assumed he was stressed,

Instead of talking and I should have regressed.

So we drifted apart and went separate ways.

Until it just wouldn't work.