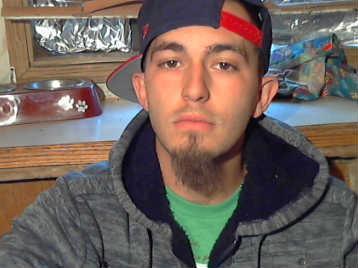 I have a past, we all do

Some of it is lies, other things are true

My grandma said I lied about rape

My aunt said I was fake

My church said I was a mistake

My friends said they needed a break

Now you can see why I never wanted say a word

Doesn’t mean you have to run and hide

The truth about that night is I really don’t know

I just have what the doctor’s report showed

They said I had been penetrated at least two times

I said it wasn’t true, those results couldn’t be mine

I was a virgin, I had barely had my first kiss

But that didn’t stop everyone from being remiss

Because of all this I began to cut

My mom knew something was going on, but didn’t know what

That summer I moved for a fresh start

The lies my “family” told fractured my heart

I told two new friends why I had moved

They used it against me and the school had me removed

So I moved once again try for a fresh start

This time knowing not to let anyone impart

I made new friends and now I know

The truth doesn’t always have to blow

My life has challenged over and over

But not every flower has a four leaf clover