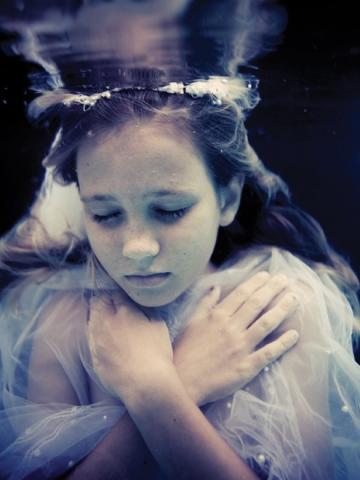 Please Note: There is a trigger warning for this poem.

When I was 8 years old

I felt you become so cold.

Still, I tried to crawl in your lap for warmth

But The Bottle took my place—it took away your love at the source.

Your presence I craved.

Your soul I wanted to save.

Your happiness, however, was shut in a cave.

Your love, it was something you never gave.

Jealous I became of The Bottle.

Foolish I was to think that my anger and sadness was a full throttle.

You watched him destroy me, though,

As you tumbled off your throne.

Deeper and deeper into The Bottle you would go.

The bottom of one was never enough

And the closer to you I came, the more you would huff.

I wanted become so bold.

In The Bottle you lived

And my agony I hid.

Want for a gun came upon me;

Left alone forever I wanted to be.

The bruises you were able to see,

Knowing they had been giving by your “one and only.”

Longer and longer the misery inside myself lingered,

And more and more with me you refused to mingle.

The Bottle became easier and easier for you to grasp

With less and less hope of you sealing on its cap.

How I loved and loathed you at the exact same time,

Being told that my emotions were blind.

You were the one staggering to live,

But I am the one whom hell they would give.

A blade in my hand I decided to hold.

A new kind of depression caught me by the throat,

And a smile, accompanied by happiness, I wore like a trench coat.

Outside, it gave me such a rush

Forcing the ever growing demons to hush.

Sitting alone in my room, blade to my thigh,

I awaited your voice, fury, and hurt to arise.

Your numbness became my pain

And my pain had become my gain.

My gain had become my numbness,

Thinking my numbness would become bliss.

You, though, were unable to see

The agony captivating me.

As you sailed in an ocean of vodka,

Drowning us both, I found there no use in screaming the word “mama.”

Wow this is an amazing poem! So moving!