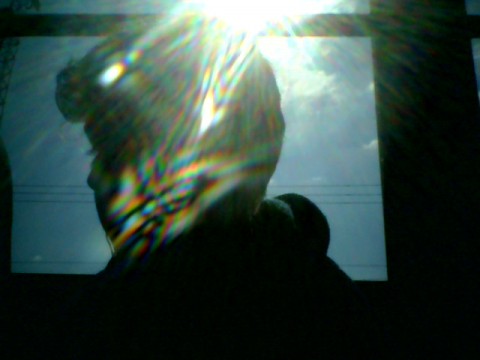 A word that brings Fear.

Fear of entering another's home and being attacked

By their transphobic parents

Fear of entering my own home

And being attacked by mine

Being yelled at that I am no boy

that I don't know what being a man is

but I guess I have never known what it is to be a girl either.

The fear of filling out forms

And struggling to check male,

is standing behind me

"Why do you want to be a boy, you're so pretty. Are you not just a masculine girl?"

"You're not a fucking boy, you don't have a penis. I've seen you wear a dress."

Gym locker rooms, stepping in and hiding my chest

Job Interviews, obsessively focusing on if my voice is deep enough, rather than my answers.

Constantly deepening, hating, my voice, binding my chest, questioning if it would just be easier to fit into this gender binary

That we (for some reason) have created

Constantly being preoccupied with the state of my passing

To fit into this damn binary

In which I don't think I ever will

My shaky voice as I ask to be called "he"

To be called what I identify most with

But what others have already assumed I am not.