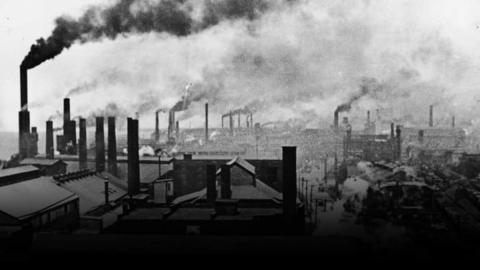 i was looking out the window at a flock of pigeons in the factory district.
patient a, a melancholic, was nodding off, kicking and crushing empty coca-cola cans that he had tied to his body.

from the windows of the confinement ward, i could see ducks, coated in heavy oil, floating in the reservoir.

the roar of tractors, excavators, and cranes kept the fowl at bay.
ravens scavenged for food scraps, bats flitted across the evening landscape, casting eerie shadows in every direction, and the contrast of the midnight sun was the most reddish-brown balloon in chernobyl.

my pupils dilated with the sound of rupture.
noisy garbage trucks and latrine pumpers.
my head was so hot that butter melted on it.
and there was a lot of pigeon droppings on it

This poem is about:
Me
Guide that inspired this poem:
Mental Health
Poetry Terms Demonstrated:
Verisimilitude