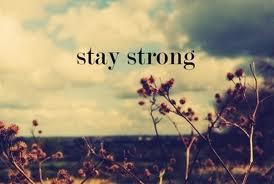 how your bestfriend changes faster than the seasons

when the word "love"  starts to have NO meaning

oh, how YOU start to change faster than the seasons

when a mother of 2 dies of cancer

"forever she'll be missed" but why? she was only 48

and then your LIFE is changing faster than the seasons

how we say we aren't afraid to pass away, knowing that were lying

how during autumn it is SO damn beautiful, but yet everything is dying

wishing all these bad things in the world, were just some sort of fiction..

and you'll say you cant go on, but believe me

Knowing my poem might help someone get through a tough time.