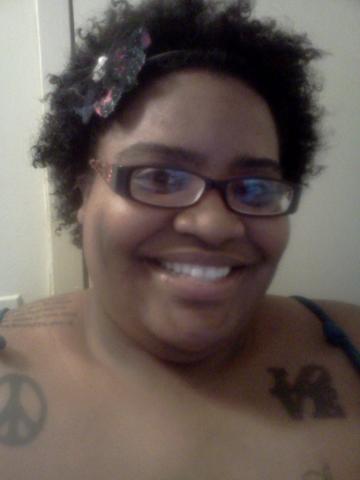 Allow the beats of this body,

to cover bruises held like a second skin from wars that lay out blue prints imprinted in between our hips.

Stigmas are injected into flesh,

leaving us paralyzed and sensitive

steady tracing our roots on a rotting family tree

and while licking our wounds find security in words crumbled in fists,

and on the backs of hands

Which one of us planned to hide from the Big Bad Wolf.

and after they have taken turns

her husband turns away ashamed

because a woman of “decency” wouldn't have allowed this to happen.

Our vaginas no longer birth babies but taboos.

her soul being ripped from tendons left heavy and hanging from a virus that rivered her wrists like lead.

We women hide, blame ourselves for what is taken, accept the beatings for refusing to have sex without a condom

Left used by men who have gotten what they came for,

being called a whore must be some kind of position

and rape in a marriage doesn't exist.

You can't sweep a generation under your rug; the bodies are beginning to smell

her intelligence left on white pages

placed in a box labeled double standard and told to

So for your sake, I hope I remind you of your mother,

and your daughter watches as her skin begins to bruise

cause see we are your greatest resource.

I may have been made from your rib

but We are the backbones of this foundation,

You wouldn't want all of this to crumble down around you… would you?

This poem has a very rhythmic tone, which matches the "War Drums" title, because the beat of a drum is very rhythmic in itself. Also, you bring up many important topics, such as how women are portrayed and how they actually wish to be treated. Your poem sends a very important message to both males and females, because you write about how respect is important and women do not deserve to be called unflattering names or given less respect than men just for the reason that they are indeed female.

Can I just say, you are wonderful as a whole.