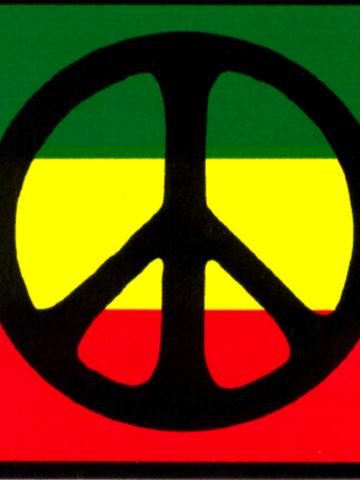 Lives are lost, a significant deduction

Senseless situations, with no words of explanation

In vanity, children are killed in this insanity

I shout in vexation, “What's with this generation?”

We fail to realize how many people suddenly die

Reasons of hate, ignorance, and discrimination

How can you hate violence, but enforce arms and participate

Killing or getting killed, losing their life in agony

They don't be giving a damn, just letting it go on

The people don't matter to them, all about pros and cons

Bombs blowing up, not knowing what to expect

You can't imagine how tragic this is through a soldier's eyes

This isn't just an issue that's been happening too long

What we continue to deal with is far much more