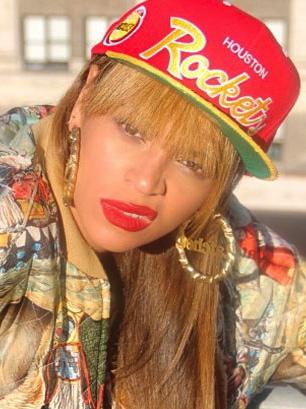 She ask the teacher for the pass so she can get out of class.

That teacher teach too much and she don’t care if she pass.

Her environment had her turning. No time for learning.

So, her dream was to find a job and have some babies by a young man that wouldn’t stay around and help to raise them.

Told her mother the dreams she had, she didn’t care.

At least she is realistic, some folks want to be doctors lawyers or actors.

She is just trying to be what they see her as when she’s older.

Its mama and daddies fault she was exposed to these things. They gave her permission to make her own decisions, being there financially but never when she really needed them.

Not even knowing what they were putting in her hands.  Tight fitted clothes not graduations rob.

Half naked on a pole while men she used to trusted when she was young throw dollars not sense to support this women’s down fall to sin.

Mama never had a job she didn’t even graduate. Got 6 kids and counting. Got the government’s life support, trusting this crocket system.

They trying to keep you from seeing the top!

no job because they supply your needs. No dreams on your mind. But every time you need to reapply for food stamps you wake up

Daddy told me he can sing like Tyrese.  Thought he had a future, but he likes to blow trees all in the streets like concrete you never move

You aren’t going anywhere. Always broke but he has money to smoke and always got a bottle of gin

Got 6 kids, one of his baby mamas is the chick in the last verse I spit

What is this human being thinking? This human being is weakened. They let the man in like Helen Keller, death and blind walking. Justifying being indolent and irresponsible. The truth is so far away but it’s clear in their own mind

Poor keep the rich rich so let’s give them a ghetto to live in and tell them they don’t have to pay any money while we make our money. Ignorant blacks laughing but that’s not funny

Let’s separate the black people from the weak and ignorant. Let’s call ourselves real men and women and not real niggas

Poetry Slam:
Sh*t You Can't Say to Your Teacher (Scholarship Slam) - CLOSED
Guide that inspired this poem:
Step Up and Slam!