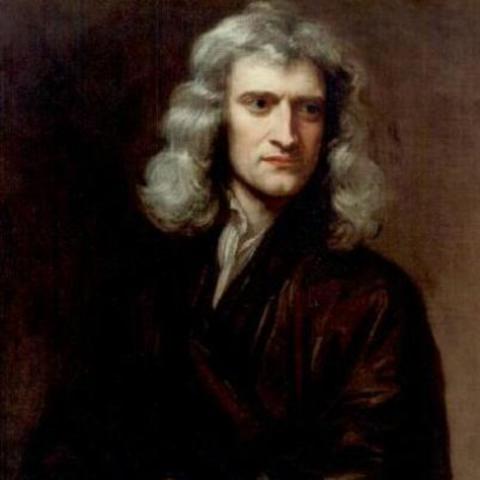 When I was in physics class I learned that an object with any amount of mass can store up any amount of potential energy based simply on its height and the force of gravity.

This fascinated me because I was 5 foot ten, a hundred-and-fifty-five pounds, and I thought those were two pretty good numbers to work with.

I asked my teacher if it was possible to manipulate gravity in such a way that a person could have an unlimited amount of potential energy.
A half-hearted chuckle and a deep sigh later he replied “Maybe, but if you could, it would eventually crush you.”

It was in that moment that I realized; Physics... is a bunch of bull.

They told me that failure was just the antecedent of success and then I got my first C.

Then I was told I was inept.

Placed on the wrong side of a bridge built out of percentages and letter grades,
that divide the “cans” from the “can-nots.”
Telling me to my face that I had only made a mistake
while simultaneously tethering me to a stake.

On paper, I’m an idiot until I’m the one with the pen,
each stroke as savage of a roar as it is elegant of a notion,
the motion of my hand causes nothing short of a commotion
devotion to deny everything I was told I was going to be.

I’ll fight just for the sight of seeing my so many of my subversive soliloquies shouted in broad daylight.
Right now, it’s just tonight.
And neither paranoid parent nor sleeping child care when a wolf howls alone under the moon,
But soon they’ll see me sail in the monsoon that I was meant to be
And they’ll ask me, ‘Did it crush you?’
I’ll reply with a half-hearted chuckle and a deep sigh;

Poetry Slam:
I Am... Scholarship Slam - CLOSED
This poem is about:
Me
Poetry Terms Demonstrated:
Alliteration