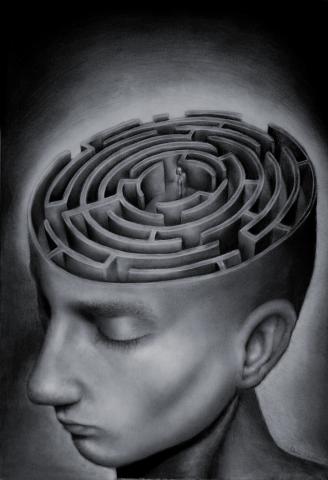 Now before you decrease judgment, Heres some words you don't hear everyday

Images of constant pain brings me to a state of peace

But all I see is the sight of an emotion, prior to an act of remotion: the act of removal

Because they remove the thought of pain from the brain

And what is a face without the eyes, a constant reminder of all the lies you told

What is a face without a nose, oh yes, the fire hose that cools down the burning flames within

What is a face without lips, the only tool we have to read our own scripts

For we all act to be authors and poets and writers, yet not one of us truly knows its meaning

Or are we ignoring the truth?

Who caused the pain of being called weak, or a loser, or a worthless child with no reason to live?

Now what do you think, Does the thought of their pain bring you peace?

You blame yourself for the names that you were called

It was her that constantly mocked you for fame

A dynasty that grew beside your name that established tears……

All you did was hear, with those peaceful ears

Now tell me, what is a face without a limbo creeping inside you?

Pay no mind to my thoughts