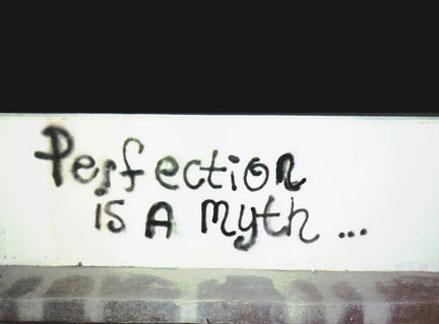 There was a sad story,

well it was more horrible than any.

A story of a woman,

a young woman at that...

A woman  who spoke kind words,

and never felt or suffered hurt.

Who was accompanied by no illness,

yet others felt a stillness.

A woman of flawless skin and eternal laughter and grace,

and what a woman she was, of fine art and gourmet taste.

From what was heard, she lived alone, in a caslte of a house

to which this day was spotless, no crumb, dust, nor mouse

A woman who could be courted by any gentlemen she'd please

but instead she remained independent, and gave a merely tease

Whose wardrobe was all of tuscan leather and smooth egyptian silk

of royal kings and queens, a descendant of their ilk

One who was blind to color, sexuality, gender, and race

and who believed the whole world to be a beautiful place

A fortress of wise words, and intellectual mind

Who read everybook in her library or any she could find

whose spirit floated upward like a solice flying balloon

but just last week, it is said, she lost her race with fate,

a life lived to soon and death was never late.

not a husband of any sort for anyone to find

At the funeral, no one felt an inch of grief nor had anybody  cried,

for of course they knew the cause to which the woman had died ...

She died of Perfection.