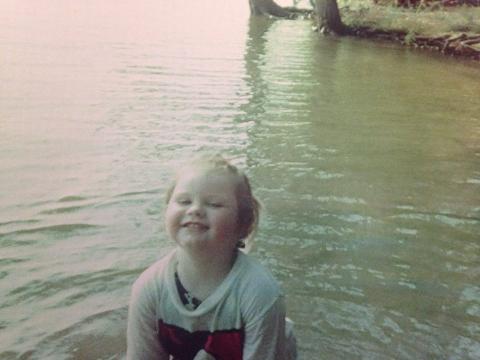 One. Today my boyfriend wanted to have sex.

As we sat in his truck he tried explaining to me why this is a good idea.

He tried guilting me into it.

Three. “We’ve been dating for 3 months,”

Four. “Don’t you think I deserve it?”

No one "deserves" my body.

Five. I broke up with my boyfriend.

Six. I told him he was not entitled to my body.

Eight. I guess his oblivion makes sense after 17 years of watching his father push his mother around.

Nine. I told him he was not entitled to my body.

Ten. We broke up.

One. “What is rape culture?”

My friend asked after I ranted about my 3 months down the drain.

Two. How could you not know what rape culture is?

Three. Rape culture is that when I go out with my friends, my mom tells me to change my clothes.

Four. She says, “That is dress is too short,”

Six. She tells me to change again, as if a man's mind is the only important thing in the world.

Seven. She said my skirt would get me raped.

Eight. This is rape culture.

Ten. Why don’t we simply teach boys not to rape?

Ten. You are not entitled to my body.

Ten. I am not a fucking object.

One. I lost my virginity when I was seven.

Two. It was my dad’s best friend.

Three. Maybe my nightgown was too revealing?

Four. This is why I need to be heard.

2014 to be heard Alone someone listen