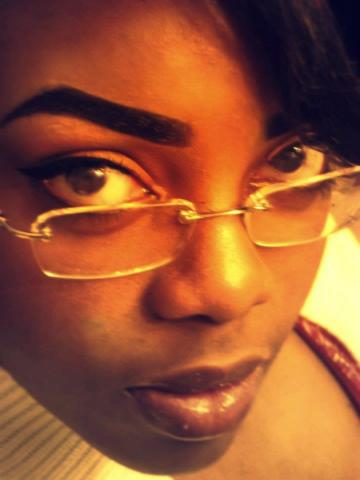 If I drove a Lexus instead of a Honda

Would it be vice versa if

my skirt landed above the knee...

If I chose Dartmouth instead of Harvard

If I find your son repulsive

would your ulterior motives die?

If I studied and still managed a D

would you flog me `til daybreak?

Don’t judge a fish on its ability

Would you give up on me

if I couldn’t afford imported lace?

If your son’s too good for me

would you spit in my face...

If I dyed my hair gree

would you disown me,

declare me a whore

or claim you never bore me?

If I ran off with an American

Is that still taboo?

Must silence hide my inferior grammar

Lest your worst nightmare be true...

If my sole friend was gay

would you readily invite them to play?

or maybe turn off the lights

...waiting for them to go away.

If I found out I was baron

would suicide be the glaring answer?

Would you consider me dead already?

If I grew to be a back-alley doctor

would you, astonished, consider me accomplished?

If I sought divorce, marriage demolished...

would my gleaming social throne be abolished?

If I am the third of ten weather-beaten wives

would I, then, be more visible?

Or the fourth of six siblings...

If my sisters are light and I am dark

Does the black sheep belong at the bottom of the lake?

If my epilepsy was a public eye soar

Plans to ship me to Nigeria, would you make?

Is my highest achievement as an wife

to hand you the remote?

To learn the art of masking bruises

and our perfect family promote?

Or is it my obligation as a mother

to stifle, pressure and smother

the creativity liberty of my future seeds?

Under my iron fist they scurry and shudder...

Forged from a generation of immigrants

I developed a brain so militant

They created a black hole; now we fill it

I’ll fill the Honda with gas

For all the fishes that could not fly

I won’t look back or cry.

And for all the creative, beating hearts refusing to die

grab the paint brushes of the shelf

For the day I abandoned mindless tradition

I stopped being you

...and started being myself.