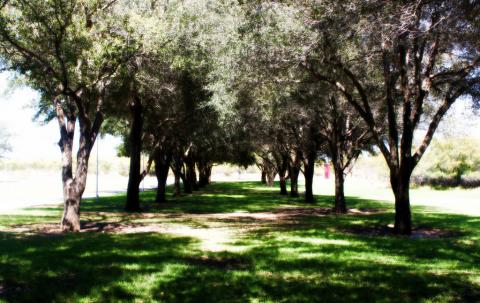 Stored away deep inside lies, your emotion dwelling ever-lasting in eternityFrom the evolution it has impacted, requires the transformation of your natureThe glistening road of the few, has captivated your being with utter inspirationInfluence takes supremacy, the incredible power becomes deliberated actionI cannot fathom a place bound, by senseless restrictions of an unformed willWho would dare be adversary, when it is questioning that shows true intentThe unknown is not inherently malevolent, it's position is dependent upon intentAccompanying the blind certainty of absolutism, springs forth a dreadful eternityWith no such hope for escape, the invisible forces that be---willMold your persona according to their despicable natureEnslavement and unquestioning obedience is their focused actionI cannot help but wonder, what is their inspiration?It is a state of being that is nourished, the result being inspirationWhen the light goes out, there is nothing left to hide but your intentFor one who does not decree justice behind a mask, affects little actionYou rationalize that the good is something dictated from beyond, by eternityI declare however, that morality is not found outside my natureRather it is it's processes abundant, that is what is contained within the willAnd why should anyone be permitted to form their own will?Could it be perhaps the desire that sizzled which provoked inspiration?Is it the very essence of a different, self-governing, individualistic nature?How could you manage to decipher anything at all, when the veil shields all intent?If you defy, what will become of your soul in eternity?Would you care when there is no one left to take your action?There is no way out of the predicaments that we find ourselves, except through sheer actionI speak only to those who merely shove the burden of their willOnto the fantastical fairytales of a promised eternityMere tools utilized and meant to inspireYet the purpose behind their intent--Is simply to separate you from your nature.Embellishments of a most epic grandeur, you realize was always present in natureDestruction is generally preferred, and little preservation is taken by means of actionI do realize, that not all the deluded are full of ill intentStill, I cannot help but react accordingly to character of my willFor too, can much fulfillment be found in the creation of inspirationIt is solely this moment… that is eternity.A potentially self-manifested eternity, is not isolated according to another's natureRather it is the insatiable qualities of inspiration, which efficiently prompts actionNever refuse the right to your own will, for others will not carry your intent.