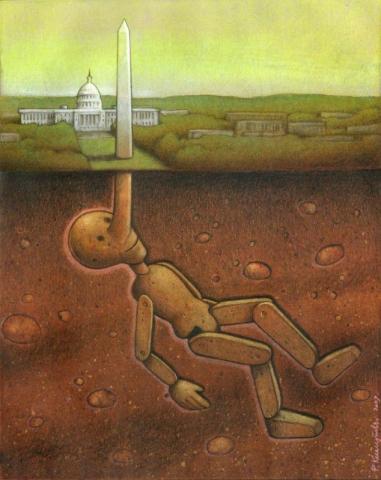 The Loss of a friend is a difficult battle

The Ride with me on a single saddle

Was there to introduce me as a senior

But soon left, many said it was just a fever

As I think back to a time that was so prime

When I sat back and signed for the first time

I had never seen my home become so stratified

A day of disbelief, that tumbled all my pride

Now all that aside, he was alway there to guide

Making up his own path, I was always down to ride

Everybody knew him, his fame was so discrete

A man of so much wisdom, Arab brother’s couldn’t meet

He reminds me of 2016, that was always so hysterical

The time has come to accept my lost friend

2017 is next, people say he likes pretend

Poetry Slam:
My Year in Poetry Scholarship Slam - CLOSED
This poem is about:
Me
Guide that inspired this poem:
Write about the last election.
Poetry Terms Demonstrated:
Anthropomorphism