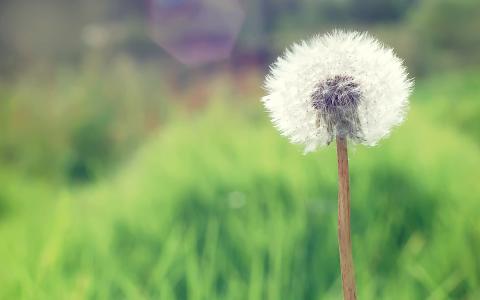 A light in the darkness

Flickers, dances, on the walls

The cave must relinquish its grasp

It eventually must surrender.

Petals of lights reach out

Yearning to replenish the soul

It finds a home to rest.

It plants itself in the hearts

Of both those who need to believe

And of those who believe they don’t need it

And every day it blossoms.

It is the gladiolus growing

Under the shade of the oak tree.

As slivers of light slip through cracks between branches,

It falls softly down.

It pierces the most silent of nights,

Guiding other hearts along their way.

And when the light of day comes, it stays.

It is the tears of the broken

When all seems lost and irrecoverable.

In the dark nights, the blind hours, the aching-

That is where it is found.

It is found in the hearts of those who suffer

Of those who love

Of those who long to change

And of those whose greatest fear is losing themselves.

It is the small voice that shouts into the void.

The embrace of those long separated.

The cry of the pained.

The smile of the joyous.

Words on a page.

Let it find you.

Hope is all I need.