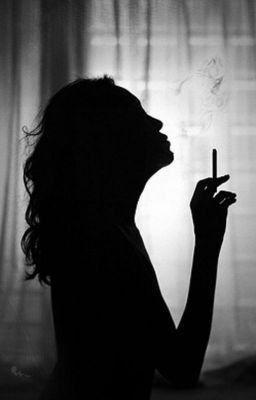 A young Girl died today
As the school bells ranged
I saw a grayness in the eyes that once knew her.
She committee suicide as the rumors spread like wildfire of a Girl no one really knew
The happy smiles that didn't reveal the truth
That lies in the darkness of her tears.
The coldness that kept her warmed underneath the world that made her feel complete
The lack of not knowing trying to stand on her own 2 feet
To give up and let go of the world around
into the stillness of the ground that put her mind at ease.
The next day she was an angle that flew at the cloud and you could feel her in the breeze.
As if I could image the screams her mother had once given the news.
It's so strange
that I couldn't refuse the thoughts of if it was ME on the bridge!!
That it was me people failed to understand!!
That they question what they knew of me and added it up to try and plan how I choose such a shellfish move!!!!
The moment people didn't realized the whom of those words I buried inside trying to forget !!!
Trying and replace the sadness with something I could remember but holding on to the things I could not forget!!!
THE Girl in black the person no one sees
As that Girl was revealed into the mist of fear on what people would think if they knew .
The women in black the precious Girl that died. Or the Girl wrapped up inside of me..
THE WOMAN IN BLACK
This poem is about:
Me
Our world

The color black is a color people try to forget or try and hide in between the shadows that can swallow you whole .The color has power over you that hold every light inside. The misunderstood emotions and the irreplaceable human being. THE WOMEN IN BLACK COLD HEARTED SCREAM OF FEAR PEOPLE WILL NEVER UNDERSTAND...