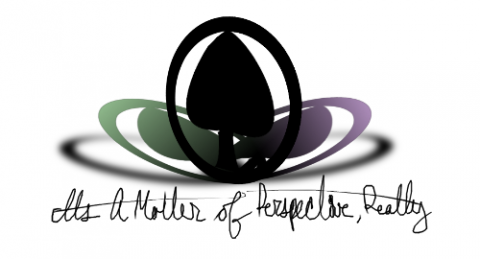 There’s so much miscommunication between the womb and the world

Whether they’re saying the right things

Whether they’re living their own dreams

Whether the people they love

Love them in return

No man is an island, or so the saying goes, but did the man who wrote that know

That it’s safer to live alone?

I’m not hiding behind a curtain, I’m not wearing a mask

I shouldn’t have to guess if my identity truly fits

Neither man of woman born, nor woman from the womb torn

Can describe the void that lives where “GENDER” lays stillborn

Even rhyming words can only do so much

When your existence is still being debated by

I say it proud, I’m not afraid: I never want to get laid

Sex is not a human need, and sex is not binary

I’m screaming, I’m pounding my fists on the ground

I’m not wearing the mask

I’m not behind the curtain

My (a)sexuality is not a performance

My gender is not an interpretive dance

This is not a play, this is reality

This is my identity

If you constantly “forget” the words that I have said

Then I’m not the one wearing the mask

I’m not the one closing the curtain

I’m not the one living a lie