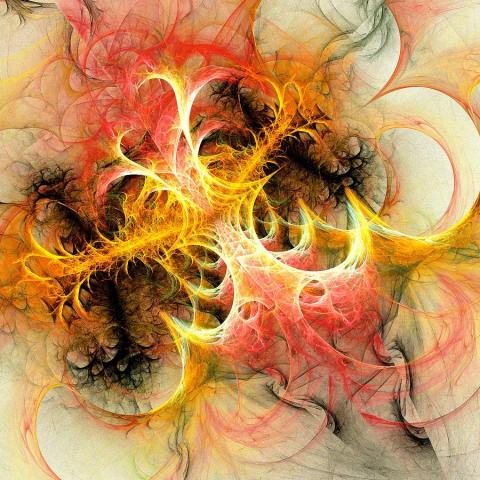 I am a female trapped in my mind

I am that girl who is consistently unsure about herself

And actually liked for who she is

They say beauty is in the eye of the beholder

You want to leave an impact that would affect many

Of those ahead of you

You hope for change but let your reality consume you

I’m not that person whom others enjoy being around

A bridge between “only if” and “I did because I can”

Or the one who knows who she is and whose she is because without that, she would be an empty soul

With no value, morals, or character to uphold

If I look at my reflection in the mirror

My story could never be told