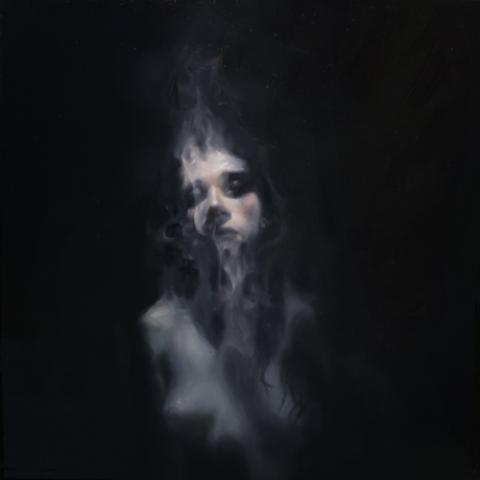 She tried everything in order to fill the void she carried inside,

The black hole that her enemies,

Friendnemies, friends and love ones,

This wasn’t her fault, right?

It started asking for more

And taking without her consent

The void took in her loneliness

And even then it wasn't enough,

The hunger she felt became intolerable,

It could never be satisfied,

Over a white sheet,

She could no longer hold in everything she had consumed,

And she threw up,

It was as if her belly was pushing

out all the monsters that she had

Black left her body on to the white sheet,

Forming words that she never knew,

Was our family not good enough for him?

Creating sentences she would never say out loud,

I wish I was dead,

And until that one day when the dark abyss in her body couldn't take it any more,

and wanted more and more,

More of  what she couldn’t,

It wanted her life,

Only then did she realize that the void  was never hungry, in fact

All it had wanted was release,

And all it took was for her to let go, to

Release of the pain inside of her that had been consuming her,

Who had taken her hope and love on people and herself away,

As she stood straight and looked at the black mess that had come from her over the white sheet,

Did she realize she was no longer hungry.

Poetry Slam:
You, Me, and Poetry Scholarship Slam - CLOSED
This poem is about:
Me
My family
My community
Our world