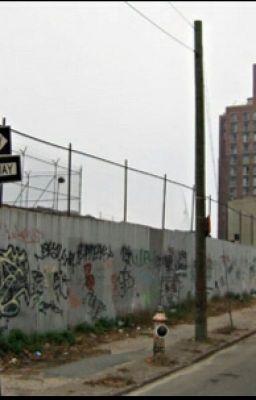 Love living life off the edge.

Flickering lights the red,white and blue caution tape all around standing there without a clue

People handing you scrapes that leads you headed without a dream

The streets of the struggle, sacrifice, and all the pain

I told you these streets hard

You choose to let the opportunity lay in someone else hands.

That the streets stayed to watch you destroy the only things you had in life..

How the streets become a task, no more an obstacle but something that makes your heart beat can be the one things the makes it stop

I told y'all these streets was hard but you

Never stopped until It's to late...