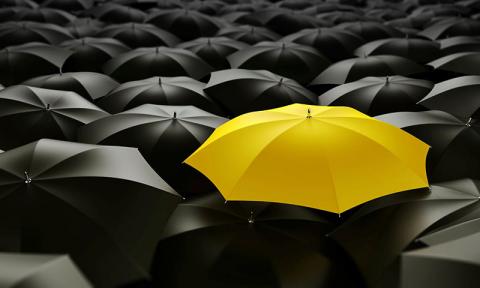 Here the boy sat writing for his future.

He'd hoped it would all work out

yet the standards have been set by the the past.

For the boy was not the magnificent Walt or Dickens himself.

Yet he still pushed himself,

creating the art they so desired.

"Is the future even in my own hands?" he thought.

Though he remained painting the picture of the heart,

evermore in proportion for the fair lady.

It daintily danced across the page

The mood was dampening because it was just fantasy,

but he felt so relieved to let everything out.

The boy brushed the keys against the canvas

showing the society that he was raised and fit for them.

Accepting their rules as his own

Accepting their guide lines as his own

He did not want to fit in,

but to stand out.

Enamored with being unlike the others

yet his future was being toyed with,

An exposition it seemed.

The boy was finished with his work.

it conveyed the needed compassion

for the fantasy he thought of

Poetry Slam:
Once Upon a Poem Scholarship Slam - CLOSED
This poem is about:
Me
Poetry Terms Demonstrated:
Metaphor