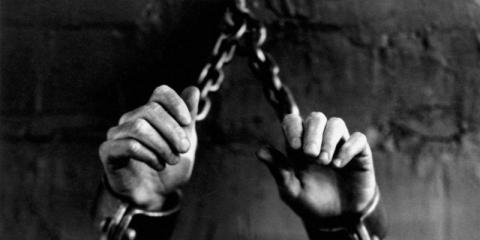 Their owners were scared of mental liberation,

What could only be found with an education.

They say with knowledge next comes power

Or rather freedom from the ivory tower,

That is wilful mental slavery.

We give in to what we're told,

Covering our own eyes with a tight blindfold,

As a shameful surrender.

You're just a heartbeat that doesn't matter,

Until you take back the reins, break the old pattern.

They are the goal.

You aren't born with a voice, you earn one.

Something so vital its often bought with a shotgun

Freedom always comes at a price

But its proven to be worth the sacfrice.

Or even go so far as to let others opress

A slave no more,

Liberated thought is now what I stand for.

Poetry Slam:
All I Need Scholarship Slam - CLOSED
This poem is about:
Our world
Poetry Terms Demonstrated:
Rhyme Scheme