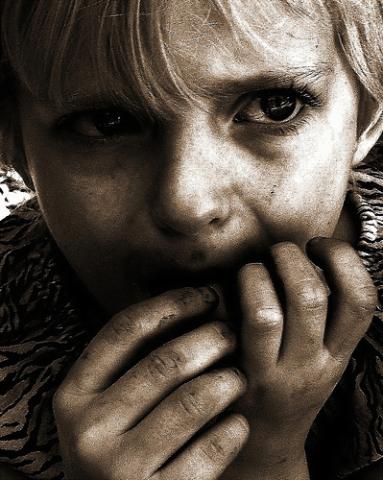 The night was dark

As they danced on the walls

They sang of a story

Of a young boy

And writhed in the pain of it all

Of the young boy's mother

A mistress to any who pays

They tell of her hair,

Dark as the night

And of her face,

For it was quite the sight

As the room grows silent

They mutter of her doings

Her drinking and drugs

And the hitting of her son

Throwing things against the wall

They mimick the woman in all her faults

Snapping a stick right in two

Showing, what the mother would do

The breaking of ribs and pulling of hair

The burning of flesh and shattering of glass

That house was a nightmere its self

And then they told of the men

The many men the mistress had

She brought them all to her house

Then when she was done,

And they had paid the bill

Just as a tip, leaving them alone

That woman would throw her son

Locking the door, she laughed at the screams

And ignored the calls from her boy

Smoking a ciargette, in the back of her yard

Putting it out, with the butt of her heel

She went to relese the child

If the lady wasn't satisfied

She'd throw the boy out

Leaving him, trapped in the yard

With the company of an empty dog house

They climbed upon the walls

Looking down, they merely said

The tale has just begun!

Scar after scar, the boy did endure

Then they spoke of his father

The young man who tried to take him back

He promised to love and to give life

If only, if only the shadows cackled

The boy would so somehting for him

The father mention how he seeked love

How he wished to have every part of him

Nodding the boy agreed to his wish

And the man, threw him to the bed

But only after thrice an hour had past

The mother waltzed in, with eyes of a hawk

And the lady kicked out the father

In punishment for his satanic deeds

She poured upon the dear boy

The night withered to day

And the sun began to rise

The shadows darted around the room

Then they began to tell of his demise

Covered in bruises and gasping for breath

Losing all will, he left the living

To find peace within the dead

The boy was buried as the moon rose overhead

In the back of the house, where the mother did live

Still to this day, no one knew, of the dear young boy

Who was laid to rest, on that darkest of nights