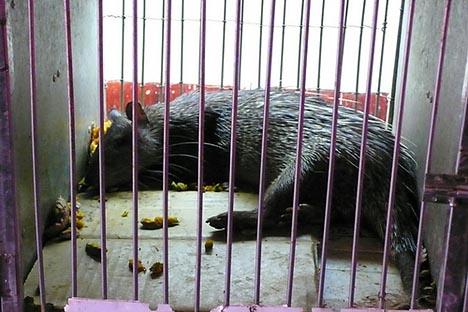 BOOM
It broke like a bomb, explosions sound and the only thing I can hear is a heartbeat.
Is that mine?
Am I still:
Beating?
Breathing?
Being?
I cant seem to shake the surfaced situation that has not yet sent a solution to the scribed address placed precisely in the upper left hand corner of the envelope; first line reads heaven.
The second, stamped and sealed with sincerity, a specific tone chosen to shield the shattered soul behind the pen is addressed to:
Dominic Cantino
Inmate #155884
Terminal Annex
PO Box 86164
Los Angeles California
90086-0164
4 six’s minus the 1 is the equivalent to the equation endured and enacted by the eligible bachelor encrusted with the title: best friend.
Locked behind bars the boy accumulates scars in places unknown to the outside world.
Hindering the hopeful heart of a human,
Officers harmfully hoard him into a costly coffin, convincing the counselors that he is a community threat and a criminal,
who should no longer communicate, contemplate, or count
because the counting will drive him crazy.
Maybe, I’m defending Dom because he distinguished right from wrong so well to the desperate discontent that most derail as the sign for done
I loved him.
I looked into the loneliness he leaked out onto the looming lovers he sought out and I got it.
I prayed, pattered down the paved participial phrase so that it was polyester perfect.
I did everything I could.
My personal doctrine of delusions dedicated to him.
Making sure the sun would set at sequentially seven seventeen to see him smile.
I also acted an adopted role to adhere to a set appointment time to question the cornerstone behind the quarrels of his youth.
Made sure what I said was ingenious, I proclaimed the name muse.
I told tales of tainted toys, to tune out the troubles of his turbulence…
That great big tunnel formed from functioning with a father who had a frightful fetish for heroin and a mother masking her misery in mocking the mystical and making no notice of the unnourished nine year old boy kneeling at her feet,
He had a hard life.
The judge looks down at his record, but not at the recordings of his un-ratified up-bringing unnoticed in the un-secluded urban area called Arizona.
Guilty or innocent, is it ever that simple?
Seven years to his 20 and the mallet strikes casting the ballet of bullshit into the building of big business men buying time and talking stock-market malarchy.
When will the system that is suppose to save us exercise the idea between the crime and the criminal?
He is not a criminal.
He could ring the bell that rants rights and wrongs, while repeatedly roasting this rotisserie world.
He could vanquish villains, explore and map a vortex, validate the immediate decision to procreate a vulnerable visage.
He could do anything, but instead he just counts time.