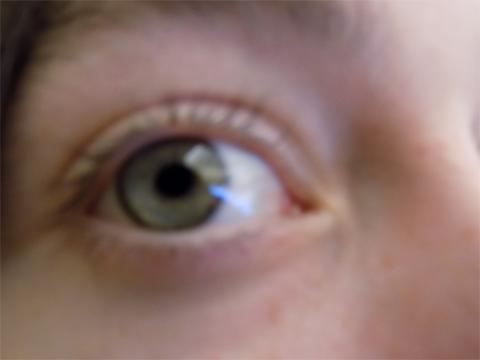 There was a documentary on the History channel
It was about how all the gods worshiped throughout all time by all people were the same god
How Zeus was the same as Jupiter, and how Jupiter was Thor and how Thor was Jesus
It was pretty unbelievable
I mean, how could Jupiter be Jesus if Pilate killed him?
There were so many hypocrisies and inconsistencies in the thought of them all being the same that even if it were true, the people would only believe in them if they were separate
If Thor was also the God of the Israelites then the Nordics would be pissed
Because as much as religion is meant to keep people together, people use it to keep them apart
The Christians disown the homosexuals
The Muslims disown the alcoholics
The Atheists disown the feminists
And even if Zeus, Jupiter, Thor and Jesus were the same
They would have to pretend to be different
For people to believe in them

I am the gods
I am Zeus, Jupiter, Thor and Jesus
Completely the same
Forced to be different
By the divisions between people
In order to be believed in