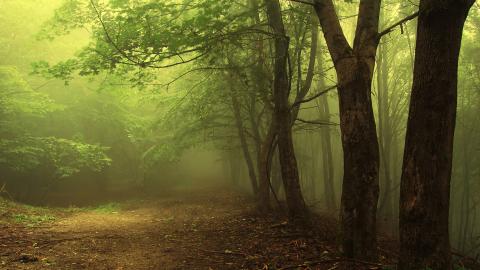 Change; a single word to revere,

Bringing about hope or fear,

Depending on the ear the word falls near.

To change the world; a new frontier

Or uproot a life you hold so dear.

Aspire to change the range of crimes.

Alleviate hunger, so the younger can arise.

Aim for peace, to cease the dying cries.

Abandon ignorance, the hindrance to the wise.

If you could change one thing, what would it be?

To no longer feel estranged, or maybe, just to be free?

Or how about to arrange a cure for every disease?

So much that needs to change with varying degrees.

Would it be strange to just pick one of all the pleas?

If I could, I would change it all in an instant

I would build a world safe enough for an infant.

Where people are celebrated for being different.

And our children would aspire to being brilliant.

Their hopes and dreams would remain resilient.

But since I have been asked to pick just one,

It will be something that I know can be done.

I would change myself, and I’ve already begun.

An aspiration that will be altered by none,

Since my future holds a classroom that I will run.

I will change my strength, my patience, my wisdom,

To better create my classroom kingdom.

Differences won’t be viewed as merely a symptom,

And children will flourish and won’t be fearsome

Of being lost in a system or judged by income.

I will better myself to better new generations,

By providing them with the best foundations.

They will find the strength to conquer limitations.

And when they rise above their own expectations,

They will have the power to change the nations.

I'm not usually a writter, but the question of What Would You Change? inspired me to do my best to explain my thoughts.

I hope whomever reads this will find some enjoyment and I appreciate the consideration for the What Would You Change Scholarship Slam.

thats a winner! i love yours