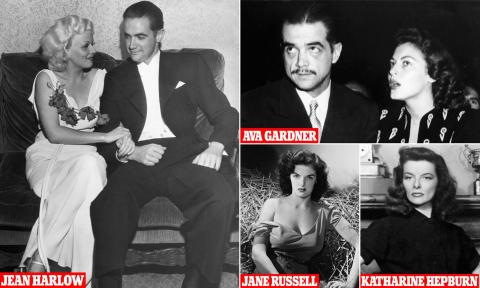 The Clerihew has been described as the literate cousin of the Limerick. So I thought it would be cool to get the cousins together again! Then two rhyming couplets showed up to make the poetry form complete.