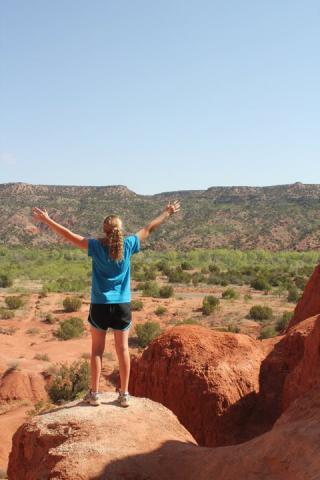 What people don’t see is the society

Crumbling under the pressure of standards

The standards people make for themselves

In order to put on a normal show that’s not

Because nobody likes change

In order to live up to society’s standards

Becoming someone you’re not

How the girl with a tear stained face

Conforming to the low standards to become accepted

But here I stand,

With the Word of God in one hand

And my confidence in the other

I can do nothing

My divergent purpose, not my “show”, will make a difference.