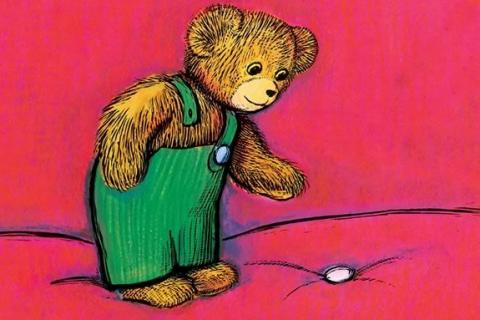 I used to read stories about

bears who lost their buttons,

princesses who searched for something called “true love,”

and they were real to me.

Then those realities became just stories

and another set of realities set in.

and who challenged the social norms of their times.

Realities about real dancers who struggled to get to the top,

and those were even more real to me.

But in the end it was the art of film that

captured my mind and heart.

and always will be,

And what better way than to tell a story through film,

where characters and settings and plots become real

where those bears and princesses and dolls from my childhood

become more than just pictures in a book.

So, from dream houses

there rises above all, that one idea,

that one dream, the

To stand behind a camera, beside it,

watching my story come to life.

That is the life I dream for.

To be able to imagine,

then see it transform, minute by minute,

(although we don’t do it that way anymore),

character by character, cut by cut,

and I have my story.

I want to be a part of the storytelling world.

And until I get there,

I’ll just have to keep dreaming.